Listening with Australian Ears to the Voices of the Amazonian Synod

Reflection from the March Earthkin gathering

The following reflection is a response to the Documents of the Synod, the input of Mark O’Çonnor fms and conversations with friends

On Saturday March 7, at the Earthkin gathering in Parramatta, Mark O’Connor fms shared his reflections on the Amazonian Synod. (October 6-27, 2019). Mark was present in Rome during the Synod and was privy to much of the dynamics behind the sessions and commentary during these weeks.

Being attentive to what was written in the Preparatory, Final and Post-Synodal Documents can help generate potential for renewal of Christian community. It can awaken the whole Church to know and actively support the struggles, longings and faith of the peoples in the lands of Amazonia as they endeavor to protect their environment, live the Catholic faith and practice ministries in culturally appropriate ways. 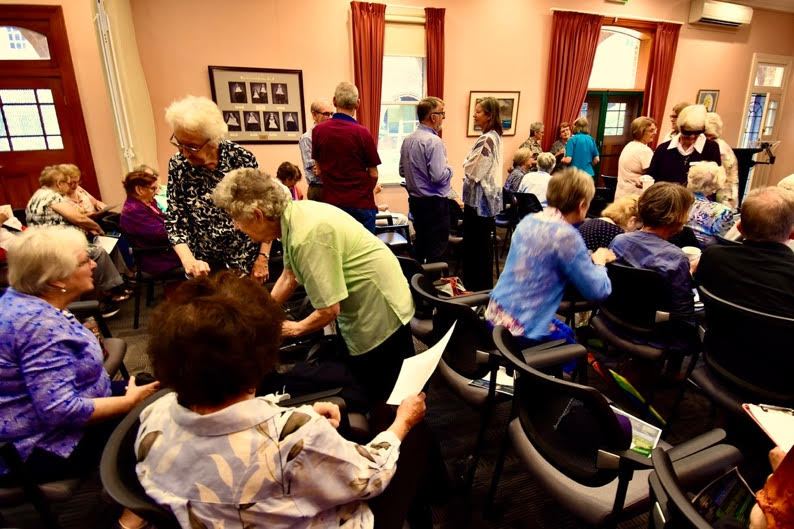 Simultaneously it can enable the Amazonian people to know that they are not alone or totally powerless in the face of destructive forces. The Universal Church has heard their cries and is on their side. I imagine that the exchange of knowledge about each other like this would have created a sense of communion among the early Christians and prompted the local churches to assist each other. It is what Vatican 11 endeavoured to reactivate...