Join Sisters of Mercy and many other concerned individuals and groups in attending the Palm Sunday March and Rally on Sunday April 13th, at 1.00pm in Hyde Park North, Sydney. 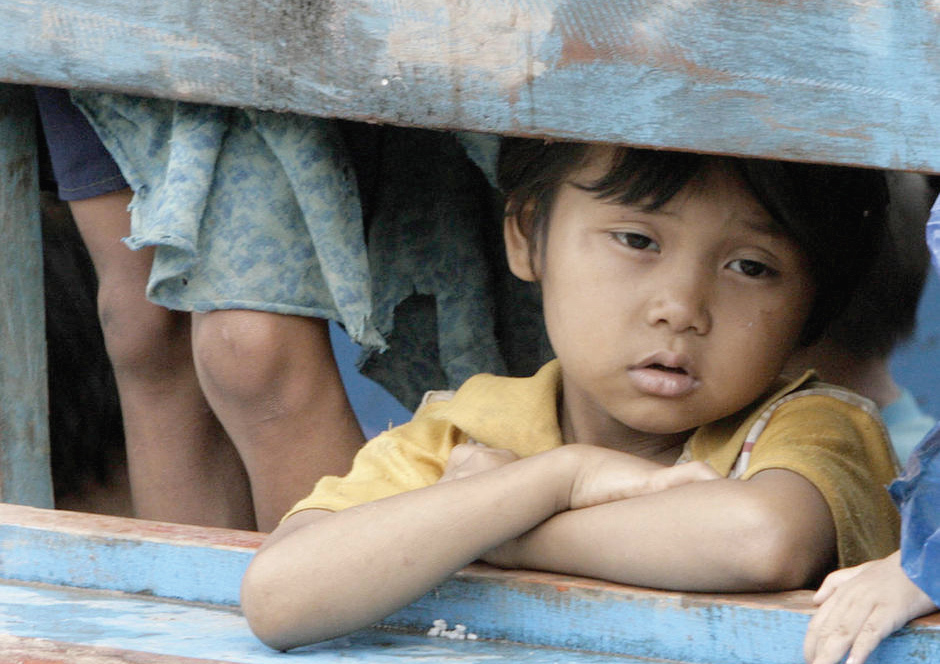 Everyone has the right to live in peace, with justice and equality and that includes all asylum seekers. By declaring war on refugees, the Australian Government is alienating and dehumanising people who come to our country seeking the help we promised sixty years ago when the Menzies Coalition Government signed the United Nations Refugee Convention.

If you feel disturbed by Australia's response to Refugees and Asylum Seekers, join Sisters of Mercy and other concerned Australians in being a voice for those who have no voice. Be a part of the Palm Sunday March and Rally, Sunday, April 13th, 2014, beginning at 1.00pm, Hyde Park North, (near the fountain), Sydney.