CRA Supports an Increase in Newstart Payments and Urges No Delay 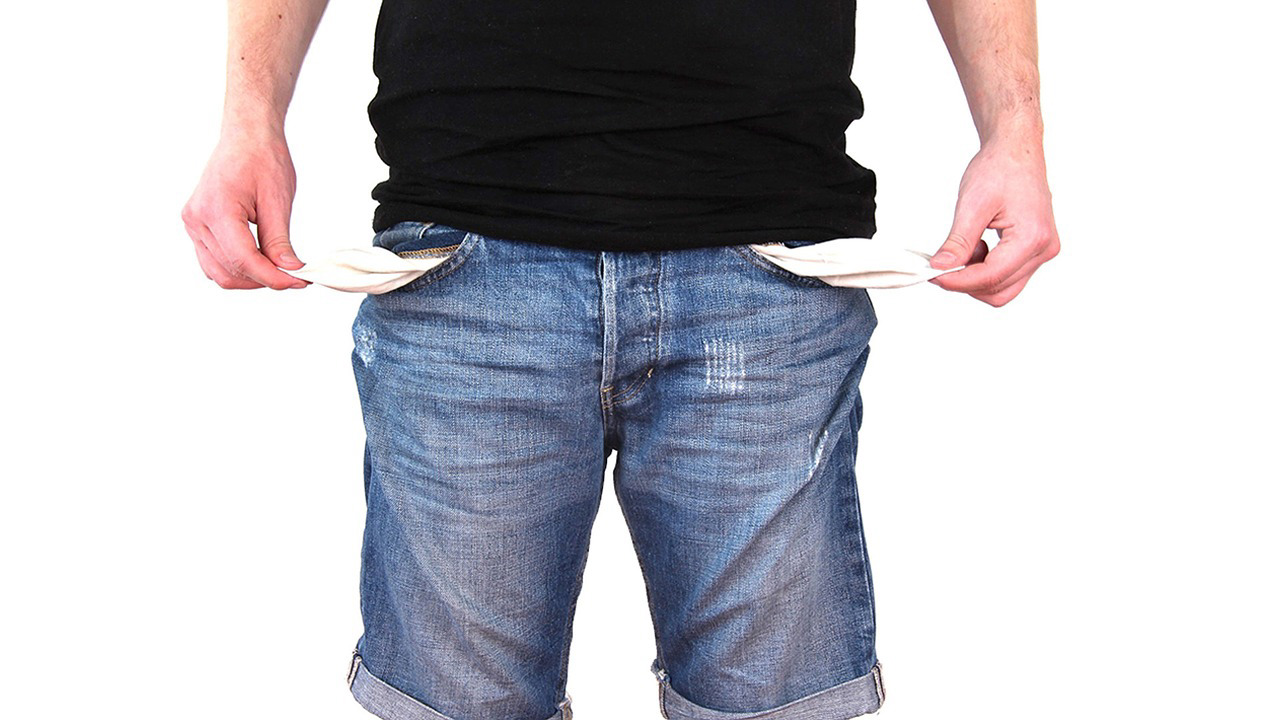 'We will open our hearts to the cries of the poor...' (Chapter Statement)

Catholic Religious Australia (CRA), of which Sisters of Mercy Parramatta Congregation is a member, urges the Government to heed the research findings from a wide range of social service specialists, peak bodies and industry associations, in relation to the shortcomings of Newstart and the Payment Integrity Bill.

CRA commends the ­research released this month by the Australian National University’s Centre for Social ­Research which was joined by over 20 Catholic social service providers from across Australia. It identified that levels of poverty and financial stress have increased significantly among Newstart recipients over the past 25 years.

The Australian Council of Social Service’s 2019 submission to the Senate Community Affairs Committee identifies $75 per week with indexation, as an urgent ‘catch-up increase’ to the base rate of Newstart – an extra $10.71 a day.

The Australian Bureau of Statistics’ figures show that the cost of essentials such as housing, utilities and food have increased much more rapidly than CPI.

The Business Council of Australia’s 2012 submission to the Senate Inquiry into the Adequacy of the Allowance Payment System for Jobseekers, stated that ‘The rate of the Newstart Allowance for jobseekers …may now be so low as to represent a barrier to employment.’

CRA supports an increase of at least $75 per week for all recipients of Newstart; that payments be indexed against wages and price increases commensurate with community standards and the cost of living; and that the Government not delay Newstart payments, as this may force people to exhaust modest savings during the wait-time for Newstart payments.

“CRA’s commitment to human dignity means we are concerned for the wellbeing of all people who rely on Newstart and believe that the requests for a weekly increase of $75 and a more appropriate indexing system for payments, are vital to reduce poverty and enable people who receive income support to live with dignity,” said CRA President, Peter Carroll FMS.

“In light of the federal budget surplus announced earlier this month, we urge the Government to use the research findings and submissions of various experts to inform their decision-making for the long-term benefit of citizens and the preservation of human dignity.” said Br Peter.


Download a copy of this media release
Back to all news