Tenth Anniversary of the Australian Parliament's Apology to the Stolen Generations

A chance to reinvigorate momentum 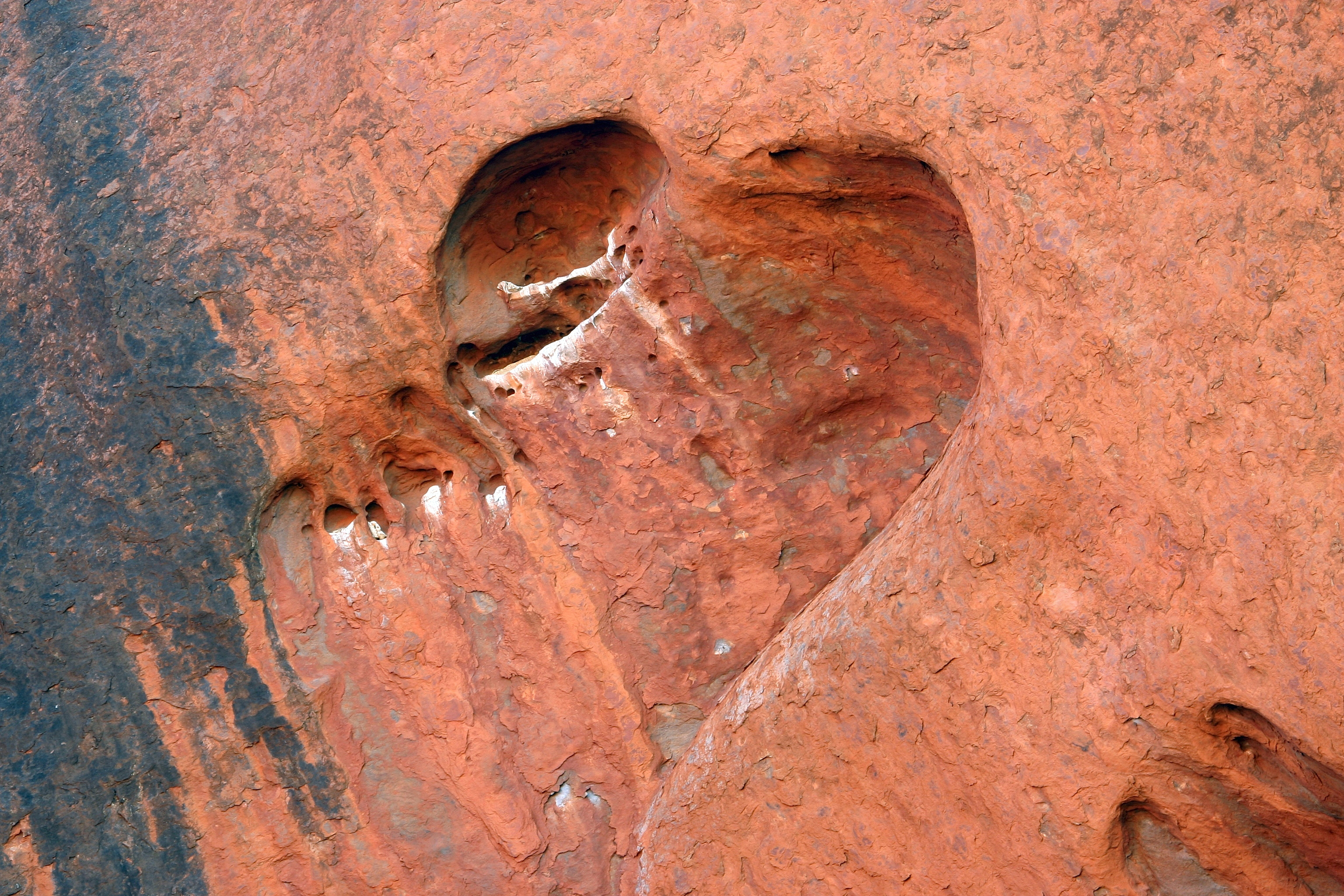 Dreamstime. Heart shape on the side of Uluru. Used under licence

"We will open our hearts to the cries of the poor using our energies, gifts and resources to address violence and discrimination especially for women and children, Aboriginal and Torres Strait Islander Peoples..."
(Chapter Statement)

In the House of Representatives Canberra at 9.09 am on the morning of 13th February 2008, the then Prime Minister, Kevin Rudd, said "The time has now come for the nation to turn a new page in Australia’s history by righting the wrongs of the past and so moving forward with confidence to the future." And he proceeded to do so.

The Apology was received with great emotion, with empathy, with solidarity, with applause by those who heard it, as shown in this clip. Many members of the Stolen Generations were present in the Chamber to hear the Apology and thousands more filled the Great Hall of Parliament House and flowed out onto the lawns to watch it on big screens. The Apology was broadcast across Australia.


The Bringing them home report, the Report of the National Inquiry into the Separation of Aboriginal and Torres Strait Islander Children from Their Families, tabled in Parliament almost 11 years before the Apology, pointed out that those who had suffered under these policies "endured gross violations of their human rights".

Key anniversaries such as this one are opportunities not to be wasted and a chance to reinvigorate momentum. The Sisters of Mercy of Parramatta Congregation welcome the interest this anniversary will evoke and the opportunity it provides  us all for reflection on how well we have written "this new chapter in our nation's story together". One means for that reflection can be found in reading the text of the Apology